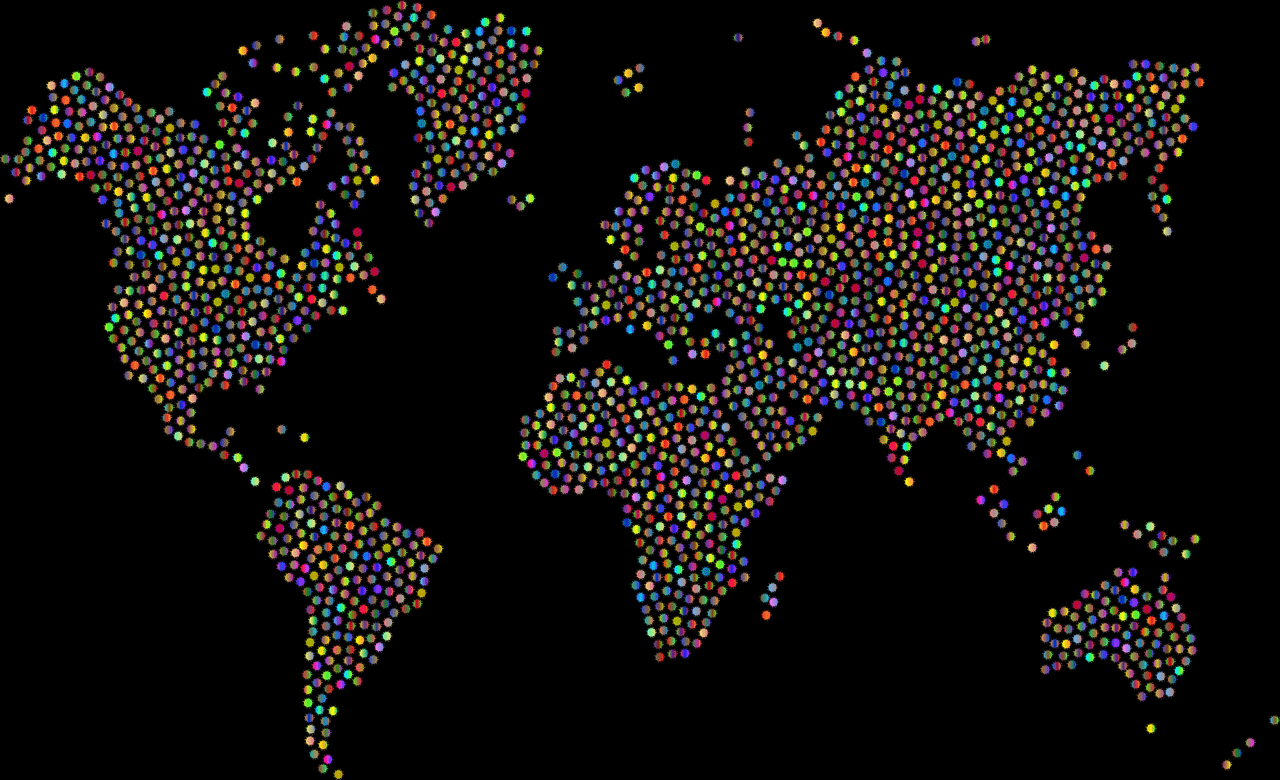 Joseph S. Nye: In a world of growing complexity, the most connected states are the most powerful

Image by Gordon Johnson from Pixabay 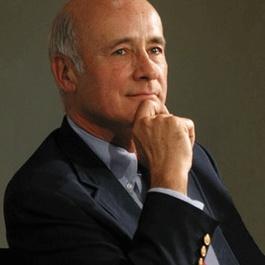 Joseph S. Nye – University Distinguished Service Professor, Emeritus and former Dean of the Harvard’s Kennedy School of Government. He has served as Assistant Secretary of Defense for International Security Affairs, Chair of the National Intelligence Council, and Deputy Under Secretary of State for Security Assistance, Science and Technology. He is author of fundamental books as “Soft Power: The Means to Success in the World Politics”, “The Future of Power”, “Is the American Century Over”, “Do Morals Matter?: Presidents and Foreign Policy from FDR to Trump”. He is a fellow of the American Academy of Arts and Sciences, the British Academy, and the American Academy of Diplomacy. Dr. Joseph Nye is one of the most influential scholars on American foreign policy, and in 2011, Foreign Policy named him one of the top 100 Global Thinkers.

The spread of COVID-19 has changed the way international affairs operate. It moved the international community to self-isolation, increasing uncertainty and revealing the lack of trust among nations. Today governments around the world are debating the implications of the pandemic on world order, economy, and society. In your view, what is the biggest impact of coronavirus on international affairs? Does it mean that we need to learn how to live with this type of challenge and adapt to new unpredictable reality?

As the COVID-19 pandemic has shown, interdependence is increasing. Regardless of potential setbacks to economic globalization, environmental globalization will continue to grow. Climate change and rising sea levels will affect the quality of life for everyone, but no country can manage the problem alone. In a world where borders are becoming more porous to everything from drugs to infectious diseases to terrorism, nations must use soft power to develop networks and build international institutions and regimes to address shared threats and challenges.

Speaking about future world order, it reminds me of the 19th century, where declining and rising powers were competing to challenge the status quo and set new rules. As a result, the rivalry ended in WWI and WWII, and later the Cold War. What should global stakeholders and emerging powers do to avoid a similar scenario in the 21st century?

A classic problem with public goods (such as clean air, which all can share and from which none can be excluded) is that if the largest consumers do not take the lead, smaller consumers will free-ride and the public goods will not be produced. The case for the largest country providing leadership in organizing the production of global public goods remains stronger than ever in today’s world. As the technology expert Richard Danzig summarizes the problem, “Twenty-first century technologies are global not just in their distribution, but also in their consequences. Pathogens, AI systems, computer viruses, and radiation that others may accidentally release could become as much our problem as theirs. Agreed reporting systems, shared controls, common contingency plans, norms and treaties must be pursued as a means of moderating our numerous mutual risks.” On the new transnational issues, while American leadership will be important, success will require the cooperation of others. Acting alone the US cannot cope with the problem of global climate change or pandemics. And in confronting geo-economic challenges, America must also learn to think in terms of power to accomplish joint goals which involves power with others, not just over others. Institutions will be essential. In this world, networks and connectedness are becoming an important source of relevant power. In a world of growing complexity, the most connected states are the most powerful.

The relations between the US and China provide a basis for stability in the world. However, with the ongoing trade war, political debates, and rising strategic distrust, the bilateral relations are at their historic low point. There are talks about the possible emergence of separate financial systems, the rise of Chinese and the US distinct high-tech industries. In your view, will this raising rivalry between Beijing and Washington divide the international system into separate blocs, where third countries are going to be under the pressure to choose the side?

Relations with China are now at their lowest point in nearly fifty years. Some blame this situation on Trump, but he is more like a man who poured gasoline on an existing fire. It was Chinese leaders who built the fire with their actions such as mercantilist manipulation of the trading system, theft and coercive transfer of intellectual property, and militarization of artificially constructed islands in the South China Sea. The US reaction has been bipartisan, but thus far with little articulation of a strategy. An American strategy towards China should aim to avoid either a hot or cold war while cooperating when we can and competing when we must. Our strategic objective should be to shape China’s external behavior by strengthening our alliances and international institutions, and by bolstering our economy and technological advantages at home. While China derives power from controlling access to its vast market, so do we while also offering openness and values that greatly increase our soft power of attraction. In addition, our military power of deterrence is welcomed by the many countries that want to maintain friendly relations with China but do not want to be dominated by it. A new strategy should regard the China relationship as a cooperative rivalry where we pay equal heed to both aspects of the term. If we avoid demonization and misleading historical analogies, we can manage such a strategy.

In your latest book “Do Morals Matter?: Presidents and Foreign Policy from FDR to Trump” you analyzed the decision-making process by the US presidents and foreign policy through lenses of morality and ethics. However, when we speak about global politics, it is quite challenging to balance between morality and realpolitik. Frankly speaking, even global pandemic could not unite the international community. In these turbulent times, will morals really play a vital role in foreign policy or they will be just instruments for promoting and protecting national interests?

A perpetual problem in any foreign policy is the complexity of the context and the likelihood of unintended consequences.  Sometimes prudence is dismissed as mere self-interest but in foreign policy, it becomes a virtue. Negligent assessment and reckless risk-taking often leads to immoral consequences. In legal terms, that is termed “culpable negligence.”  A foreign policy depends not just on specific actions but also on how a pattern of actions shapes the environment of world politics. As Henry Kissinger has put it, “calculations of power without a moral dimension will turn every disagreement into a test of strength. … Moral prescriptions without concern for equilibrium, on the other hand, tend toward either crusades or an impotent policy tempting challenges; either extreme risks endangering the coherence of the international order itself.” We need to embrace a broad institutional vision. In the future, a sense of vision and strategy that correctly understands and responds to new technological and environmental changes, such as cyber threats, artificial intelligence, climate change, and pandemics will be crucial. A moral foreign policy not only makes Americans safer but also makes the world a better place. We judge a moral policy by looking at actions and institutions, commissions and omissions, and at all three dimensions of motives, means, and consequences.

Speaking about the norms and values, we also mean winning “hearts and minds”. Chinese companies like Tencent, Alibaba, Huawei or Xiaomi are successfully selling their products around the world. Dalian Wanda Group has heavily invested in the film and entertainment industry in Hollywood by acquiring the S. filmmaker Legendary Entertainment and collaborated with Sony. Besides the Chinese government started its program to attract the best minds to the country. Stemming from your fundamental studies on “soft” and “smart power”, how do you assess the Chinese approach towards building its «soft power» or as it is currently framed “sharp power”?

The incompetence of their responses to the pandemic has hurt both the United States’ and China’s reputational (or soft) power. China has provided aid, manipulated statistics for political reasons, and engaged in vigorous propaganda—all in an attempt to turn the narrative of its early failure into one of a benign response to the pandemic. However, much of Beijing’s effort to restore its soft power has been treated with skepticism in Europe and elsewhere. That is because soft power rests on attraction. The best propaganda is not propaganda. In soft power, China starts from a weak position. Despite major efforts since former President Hu Jintao announced the objective of increasing the country’s soft power at the 17th National Congress in 2007, Beijing has created its own obstacles by exacerbating territorial disputes with neighboring countries and by its insistence on repressive party control, which prevents the full talents of society from being unleashed in the way that happens in democracies. It is not surprising that global public opinion polls and rankings like the Soft Power 30 published in London rank China low in soft power. The top 20 spots in the index are held by democracies including the United States and that is unlikely to change. 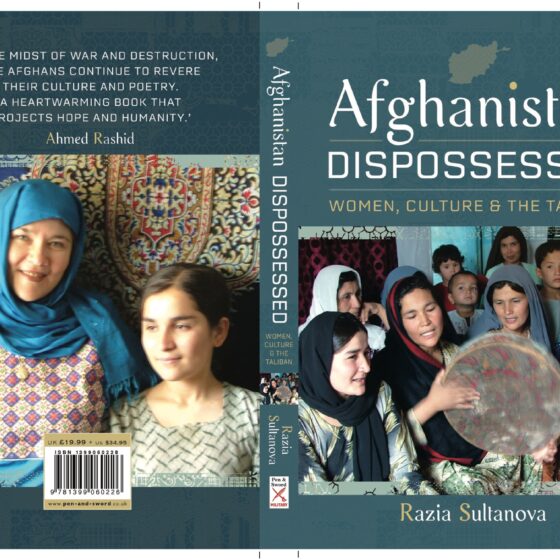 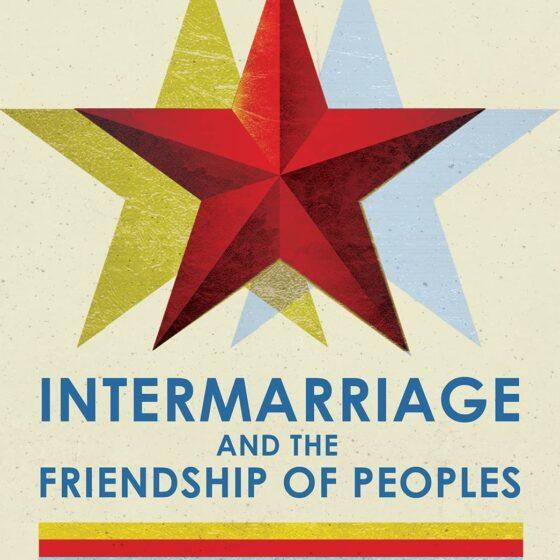 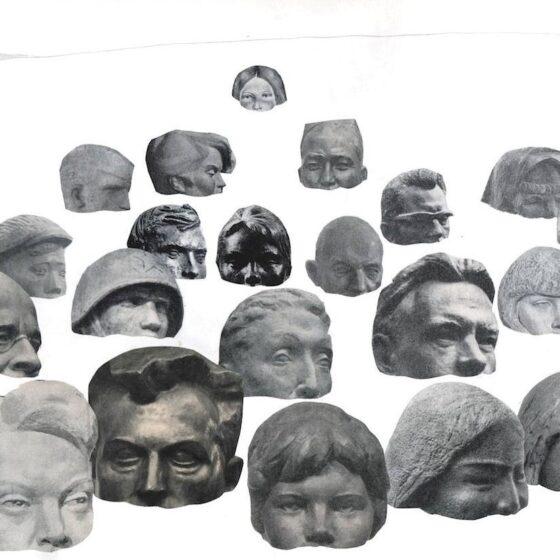 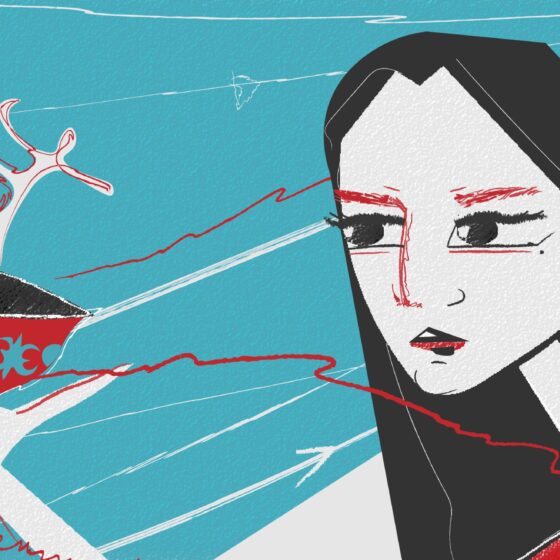 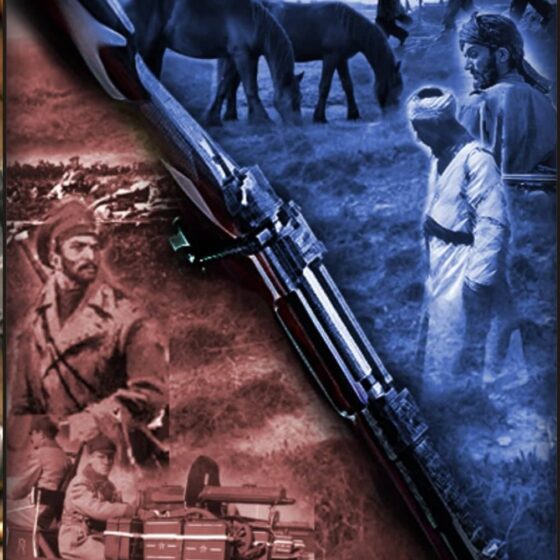 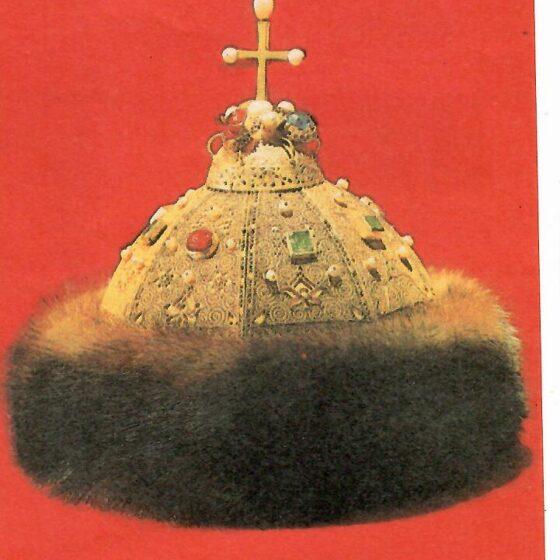 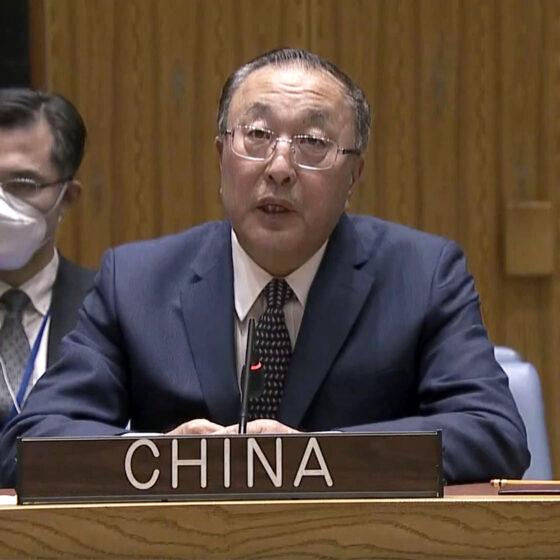 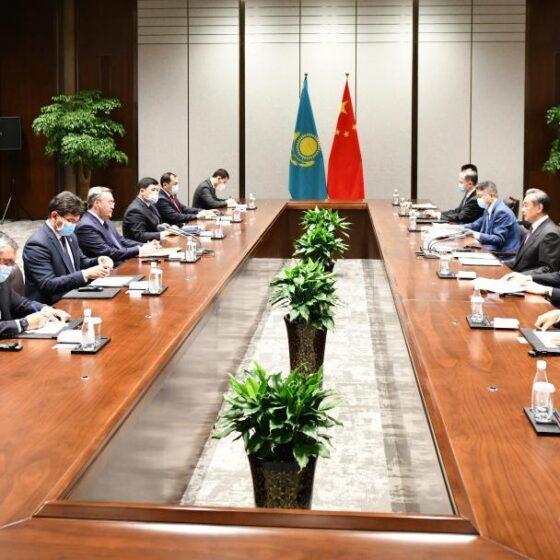