The participation of women in politics is widely recognized by international actors as important. The 1995 Beijing Declaration and Platform for Action made women in power and decision making one critical area of concern and called on states to take measures “to ensure women’s equal access to and full participation in power structures and decision-making.” The promotion of gender equality and women’s empowerment was also part of the Millenium Development Goals (Krook 2010). That said, in both developed and developing countries women remain underrepresented in government and national elective positions. 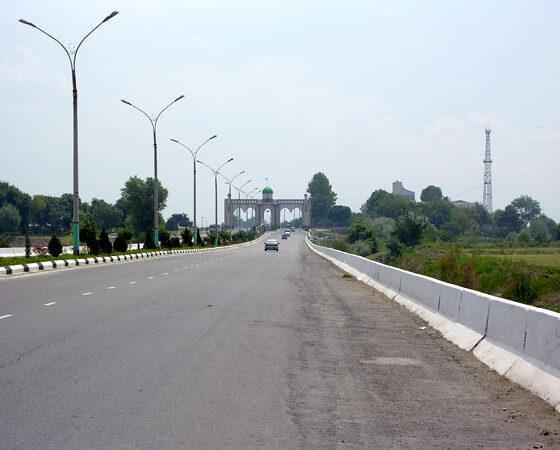 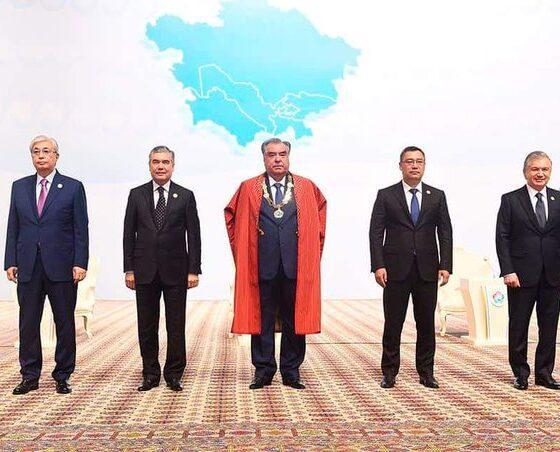 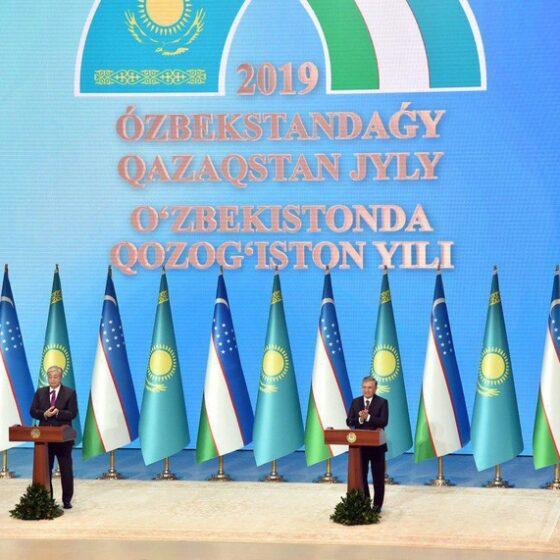 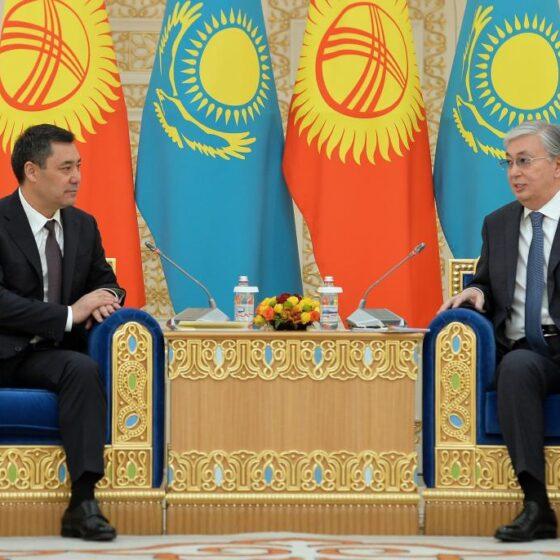 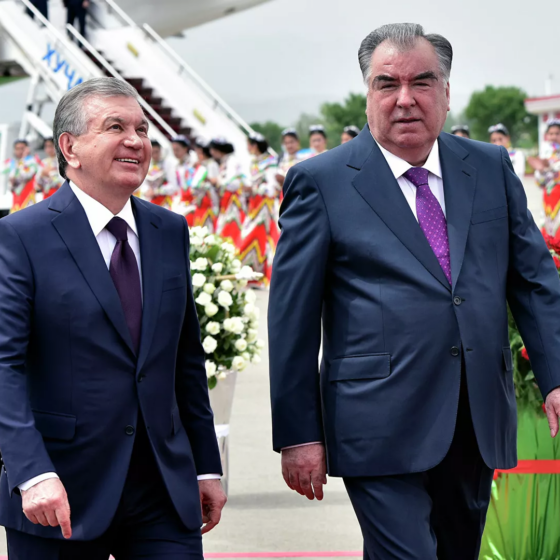 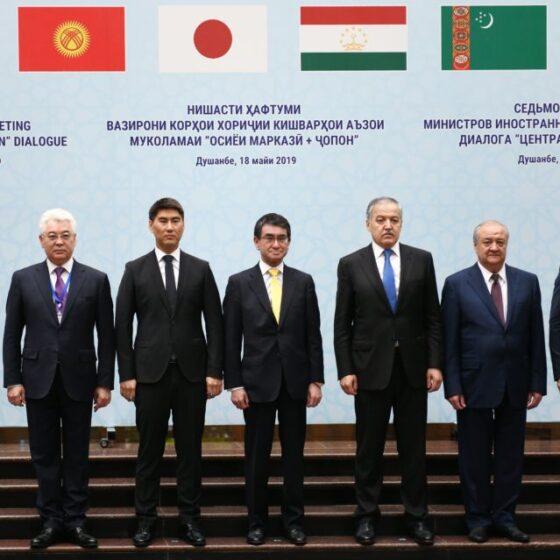 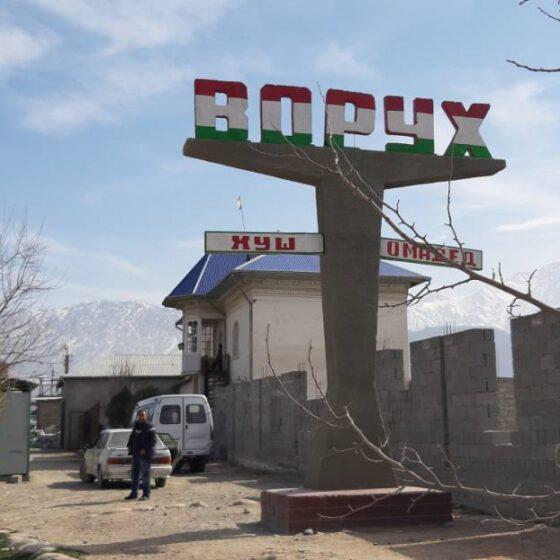 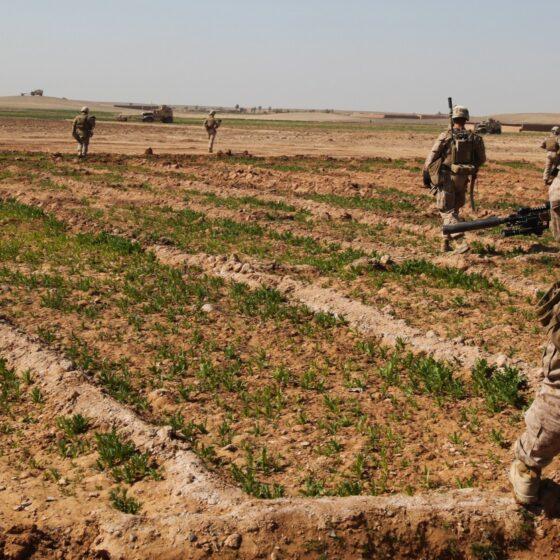 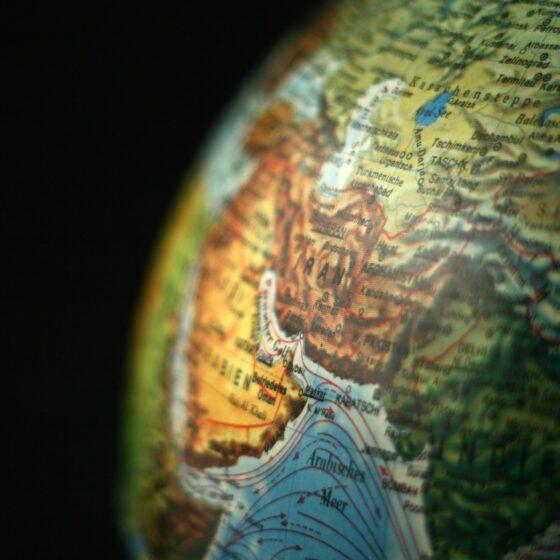