Kyrgyzstan, Central Asia’s only even nominal parliamentary democracy, faces growing internal and external security challenges. Deep ethnic tensions, increased radicalisation in the region, uncertainty in Afghanistan and the possibility of a chaotic political succession in Uzbekistan are all likely to have serious repercussions for its stability. The risks are exacerbated by leadership failure to address major economic and political problems, including corruption and excessive Kyrgyz nationalism. Poverty is high, social services are in decline, and the economy depends on remittances from labour migrants. Few expect the 4 October parliamentary elections to deliver a reformist government. If the violent upheavals to which the state is vulnerable come to pass, instability could spread to regional neighbours, each of which has its own serious internal problems. The broader international community – not just the European Union (EU) and the U.S., but also Russia and China, should recognise the danger and proactively press the government to address the country’s domestic issues with a sense of urgency.

Since violent protests forced the 2010 ouster of President Kurmanbek Bakiyev, successors, including current President Almazbek Atambayev, have provided little economic direction or strong leadership. Relations with the West have soured. The country is increasingly dependent, politically and economically, on Russia, becoming a full-fledged member of the Russia-led Eurasian Economic Union in August 2015. The government struggles to control the south, where tensions between Kyrgyz and Uzbeks, the largest minority, have not dissipated since ethnically motivated deadly violence in Osh five years ago. Border skirmishes with Uzbekistan and Tajikistan are not uncommon. The Kyrgyz nationalist narrative that emerged after the Osh pogroms is now firmly entrenched and facilitated by a variety of groups across the country. Pockets of religious radicalisation and intolerance, sometimes presented as traditional Kyrgyz values, are also a challenge. Instead of confronting these trends, political parties are incorporating them.

The October elections occur against a backdrop of growing disillusionment with the only semi-functional parliamentary system. Priority tasks for the government should be to temper nationalism, promote political inclusion and genuine reform and manage expectations. It must first develop policies to protect and promote the state’s multi-ethnic, multi-denominational nature, rein in unchecked nationalism and tackle corruption. Failure to do so would deepen fault lines in a state and society fractured by the Bakiyev-era legacy and 2010 events. The international community, bilaterally and multilaterally through organisation such as the EU, UN and Organisation for Security Cooperation in Europe (OSCE) of which Russia is a member, should offer high-level, consistent engagement and expertise, while pressing for reform to support Kyrgyzstan’s stated aim of making parliamentary democracy work. 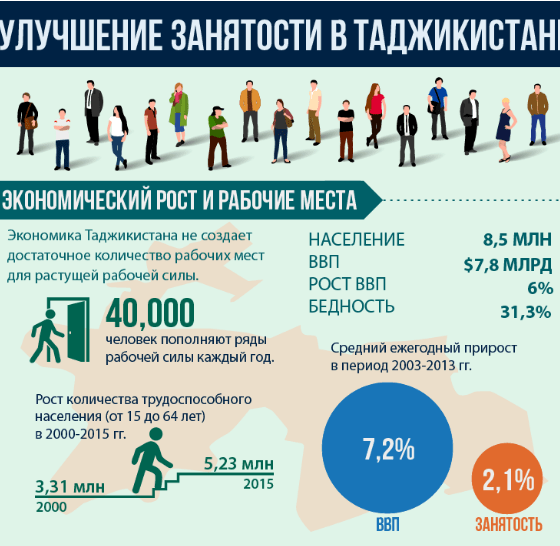 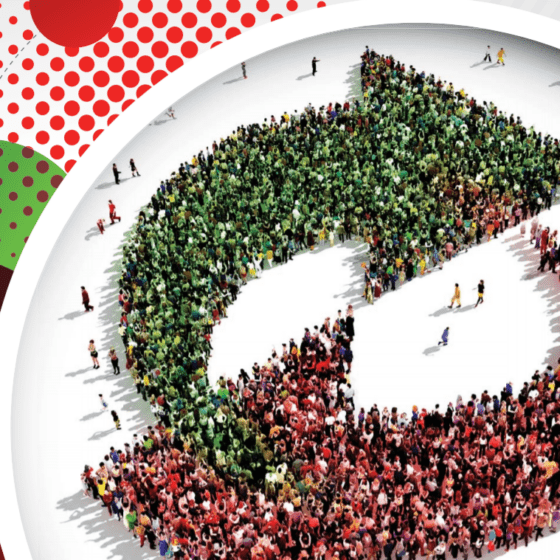 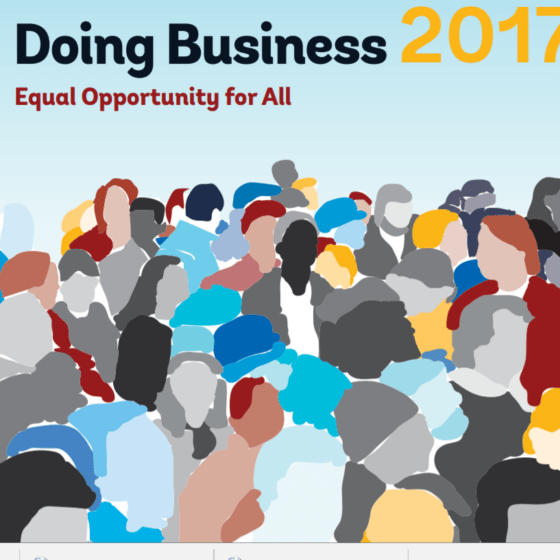 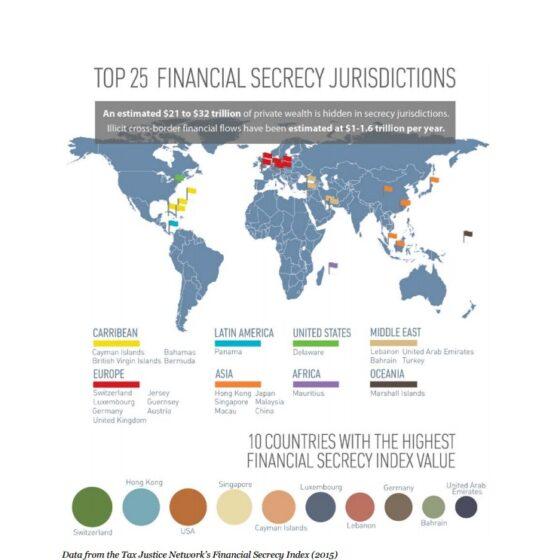 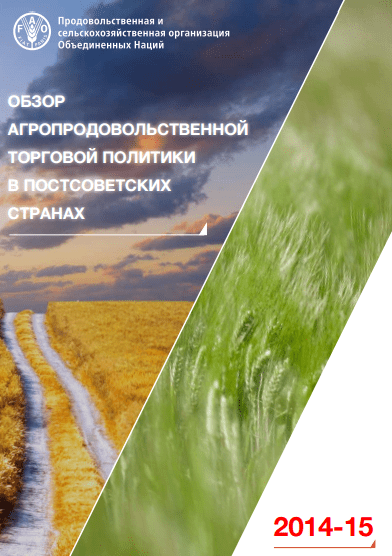 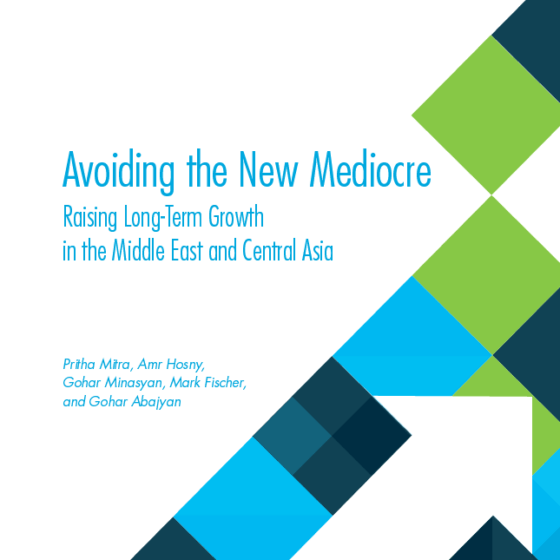