The United States, China and Russia have developed competing visions for Central Asia. The U.S. and China both use the imagery of the Silk Road to describe their visions, but thus far dialogue between the two countries remains modest in scope and pace. At the same time, Russian-Chinese collaboration on Central Asia is growing quickly. What may be the future development of U.S.-Russia-China relationship in Central Asia? And why is Central Asia important for international security more broadly? 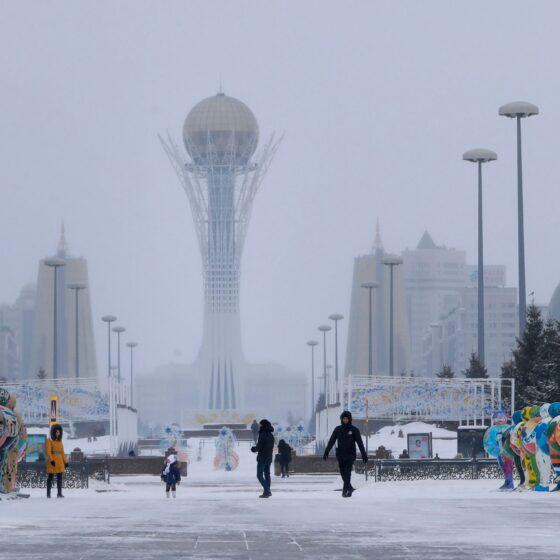 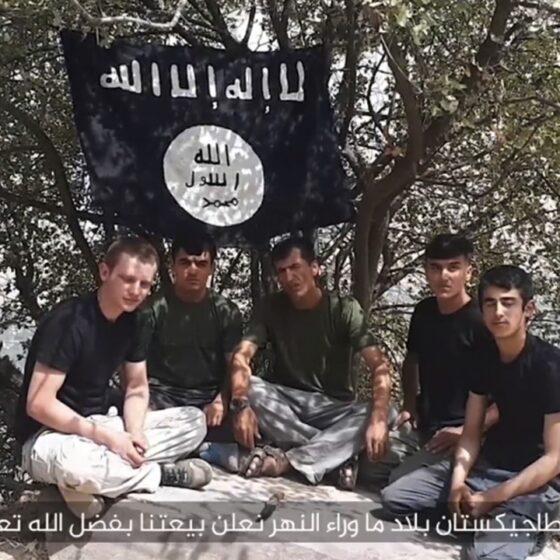 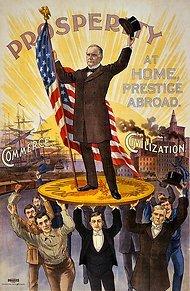 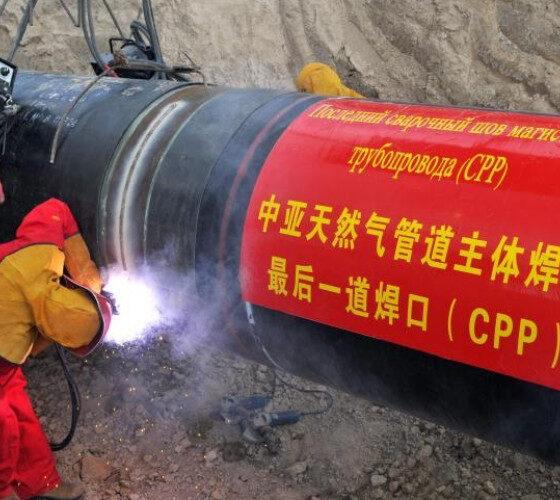 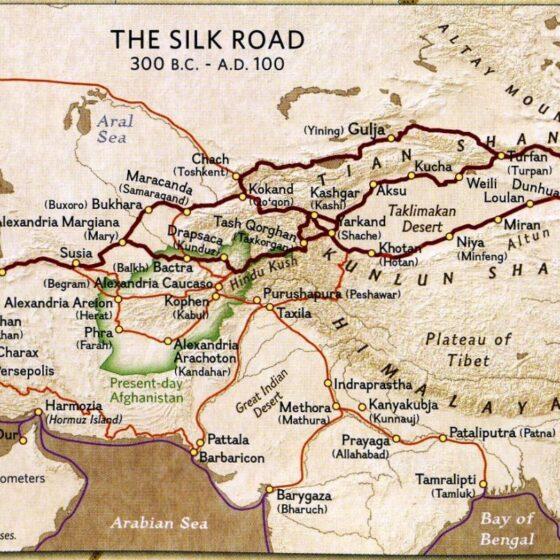 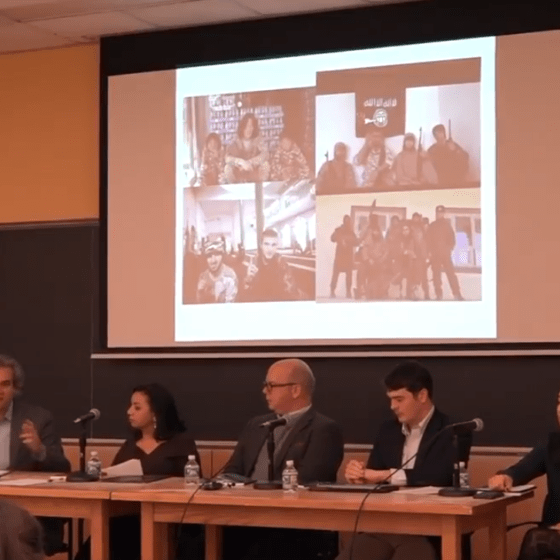 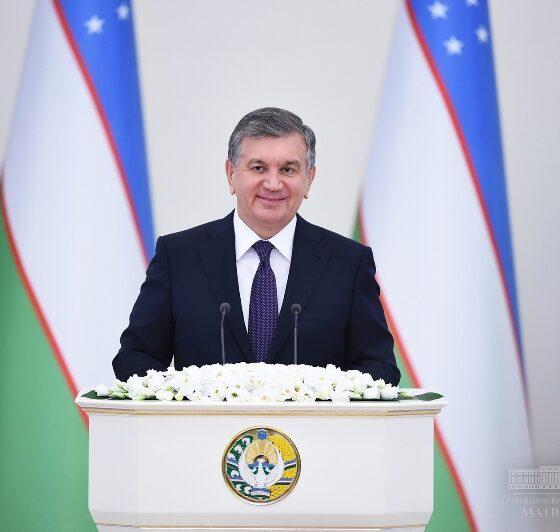